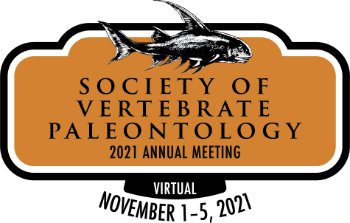 (This session was held on October 25, 2021. View the recording below the presenter bio.)

Modern humans represent the only surviving species of a family that started its roots some 7 million years ago. Between then and now, more than 20 different species within the family have come and gone, with only one of them giving rise to our species (Homo sapiens) some 300,000 years ago. We’ve been reconstructing most of our earliest evolutionary history based on extremely rare ancient fossils that researchers have been recovering from various sites in Africa. The Afar region of Ethiopia, located within the East African Rift System (EARS), is one of the most prolific regions that have yielded human ancestor fossils dating back to 6 million years ago. Some of the most famous paleoanthropological sites such as Hadar (where the famous 3.2-million-year-old partial skeleton, “Lucy”, was found) and Middle Awash (where the 4.4-million-year-old partial skeleton, “Ardi”, was found) are located in this region. Woranso-Mille is a relatively new Pliocene site located north of Hadar, and fossil discoveries from this site in the last decade have been re-writing our evolutionary history during the mid-Pliocene (4 – 3 million years ago). This talk presents some of the major fossil hominin discoveries from Woranso-Mille, highlighting their significance in providing some answers to questions related to mid-Pliocene hominin evolution. 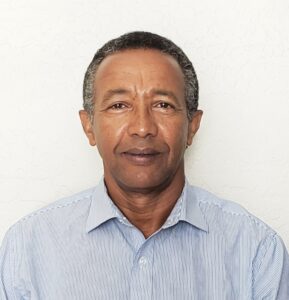 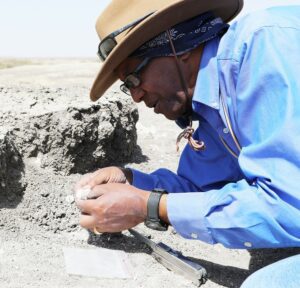 Dr. Yohannes Haile-Selassie is one of the world’s foremost paleoanthropologists specializing in early human evolution in Africa.  His ground-breaking research in the Afar region of Ethiopia includes the discovery of new species of hominins, an expansion of what is known anatomically about existing species, and a greater insight into the associated fauna.  As such, his research has changed fundamentally how we understand early human evolution and paleoecology in Africa.  Yohannes earned a BA in History from Addis Ababa University (Ethiopia) and an MA in Anthropology and PhD in Integrative Biology from the University of California, Berkeley (USA).  He is a Fellow of the American Association for the Advancement of Science (AAAS), the Institute of the Science of Origins (Case Western Reserve University), and Associate Fellow of the Ethiopian Academy of Sciences.  Formerly Curator and Head of Physical Anthropology at the Cleveland Museum of Natural History for the last 20 years, he is now Director of the Institute of Human Origins and Professor in the School of Human Evolution of Social Change at Arizona State University where he is looking forward to recruiting the next generation of paleoanthropologists, archaeologists, and paleontologists.