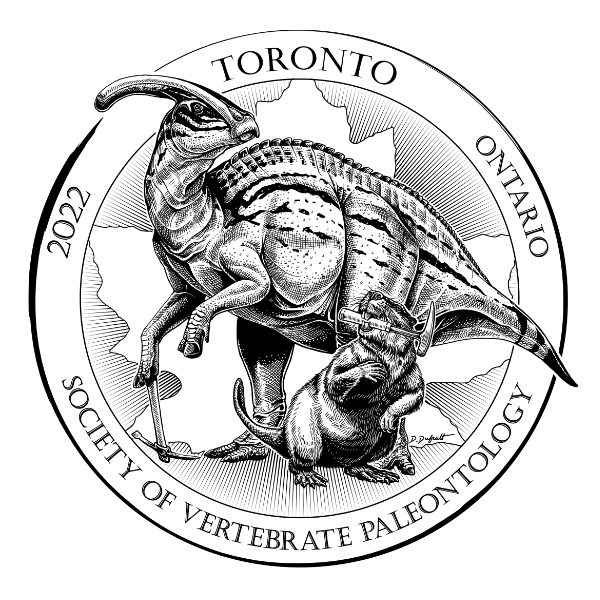 “Going the Way of the Dinosaurs: Catastrophe, Survival, and the Future We Make”, presented by Riley Black

For over a century, paleontologists have pondered why the great Age of Reptiles came to a close. How could such “dominant” and diverse saurians ever face such terrible decimation? In recent years, we’ve started to get answers that paint a picture more catastrophic than we could have previously imagined. But that is only part of the story. Our understanding of the past is formed by our perspectives and backgrounds as much as what we find in the rock, and in this talk The Last Days of the Dinosaurs author Riley Black will peel back the layers on our endless fascination with the world’s fifth mass extinction. The story isn’t only one of scientific debate over natural causes, but involves the symbolism of prehistoric life – the narrative scaffolds that shape theory and argument within paleontology as we understand the K/Pg extinction through both fascination and grief. What emerges is the unfolding of an ancient disaster in which we see ourselves and worry for our own place in time, a geologic lesson that can inform the futures we wish to see. 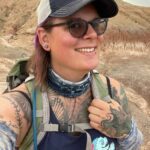 RILEY BLACK has been heralded as “one of our premier gifted young science writers” and is the critically-acclaimed author of The Last Days of the Dinosaurs, Skeleton Keys, My Beloved Brontosaurus, Written in Stone, and more. A widely-recognized expert on paleontology, her work has appeared in publications ranging from Nature and Science to Slate and SIERRA, and her popular Laelaps blog ran for a decade on websites such as WIRED, National Geographic, and Scientific American. She’s also appeared in the NOVA documentaries “Alaskan Dinosaurs” and “Dinosaur Apocalypse,” advised the Jurassic World franchise, and is a regular on programs such as Science Friday and All Things Considered. When not writing about fossils, Riley has joined paleontology field teams from a variety of museums and colleges in locales from Alaska to Mexico. She is based in Salt Lake City, Utah.